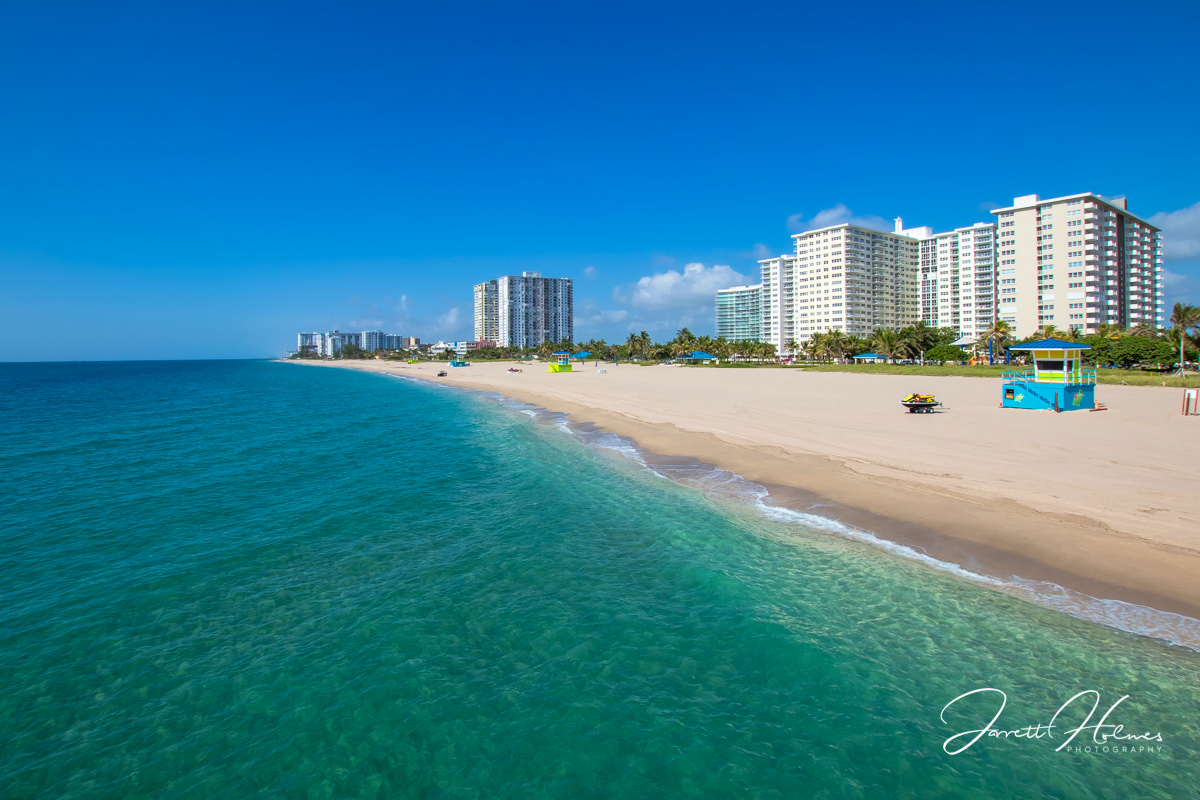 After months of delay, the Pompano Beach Pier reopens on May 18, 2020. Now named the Fisher Family Pier, the pier has now started its soft opening for both sightseers and anglers. What’s great about this soft opening is that everyone can visit and go sightseeing without any entrance fee.


Opening Amid the Coronavirus

Although the pandemic is still on-going, the management of the Pompano Beach Pier has decided to open its doors to the public. Visitors can sightsee around the place, but the fishing still remains prohibited until further notice.

To ensure that safety and social distancing are followed, the pier will only be open from 7 AM to 10 PM. Everyone is expected to wear masks and protective attire while ensuring that social distancing is observed by different groups of people. There are no coolers and chairs available which further reinforces the safety guidelines. 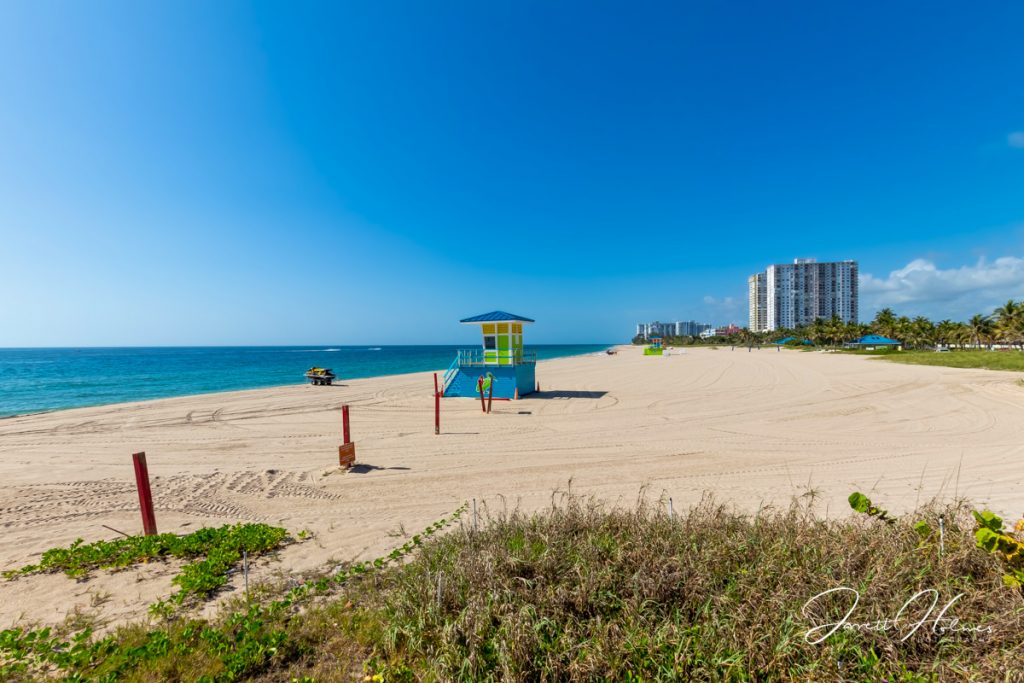 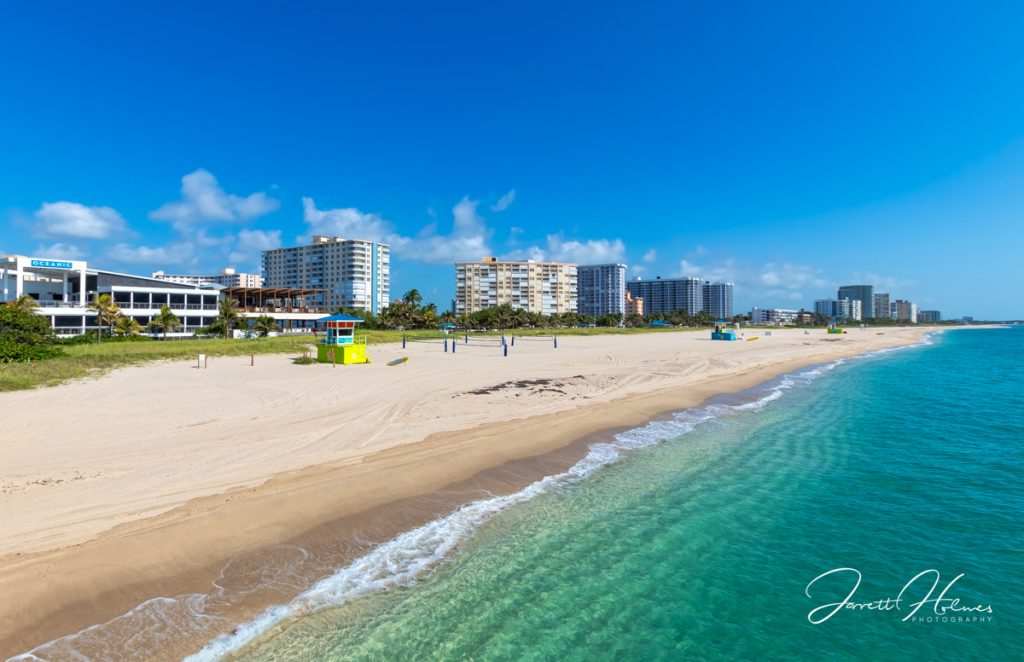 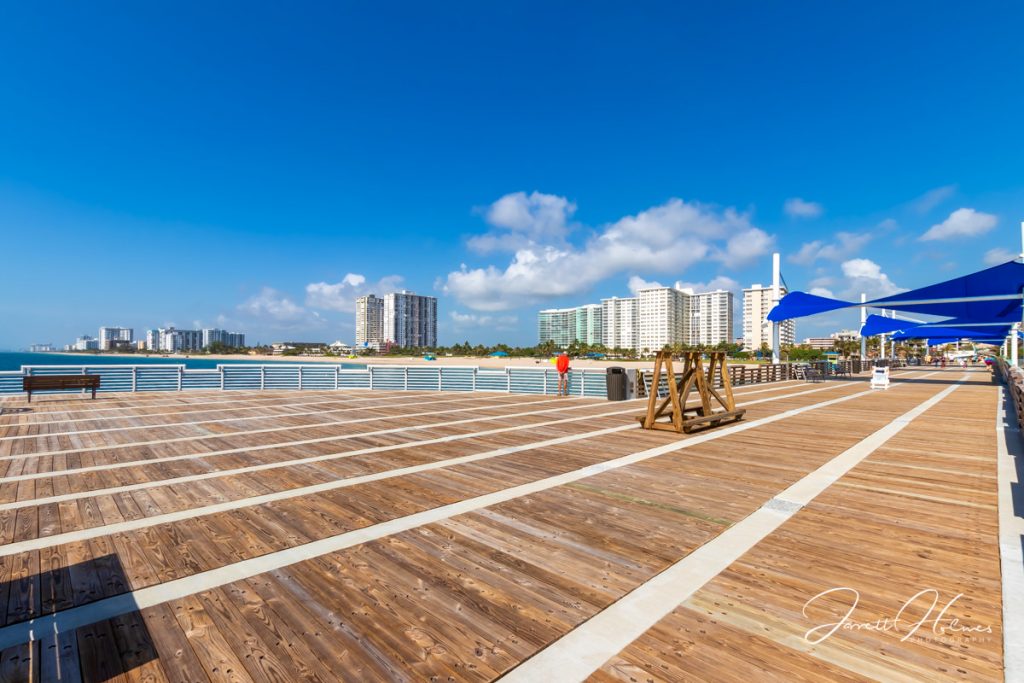 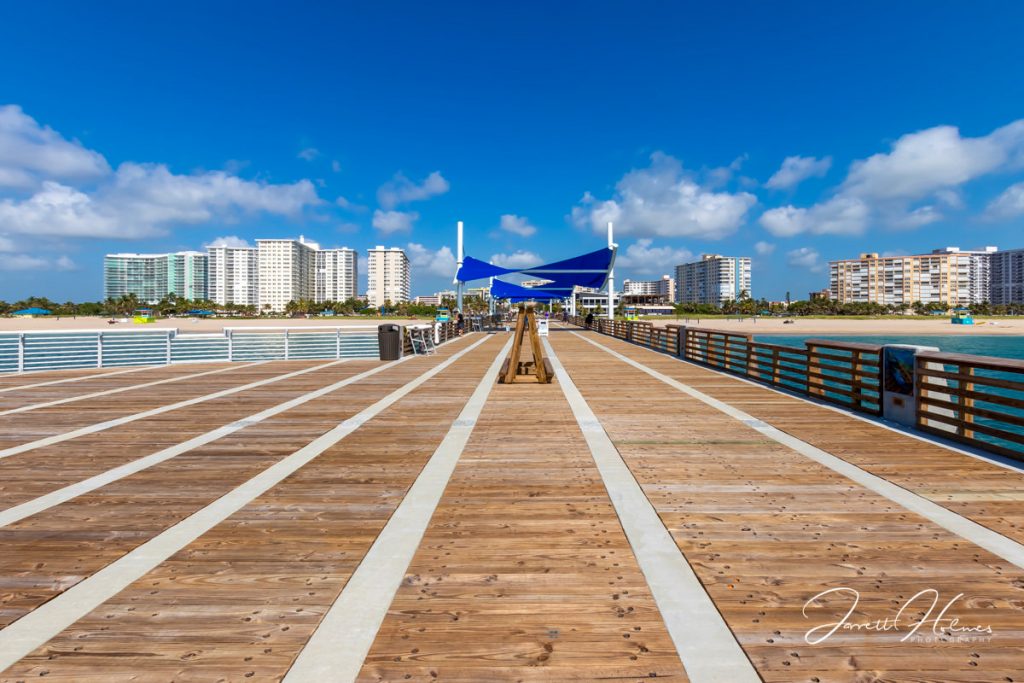 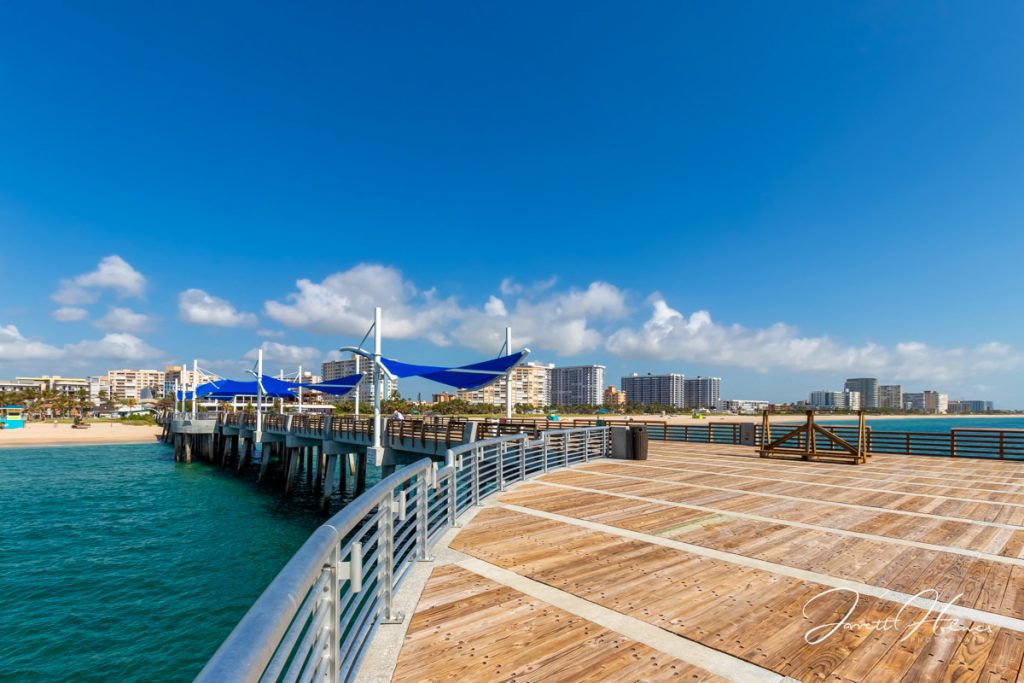 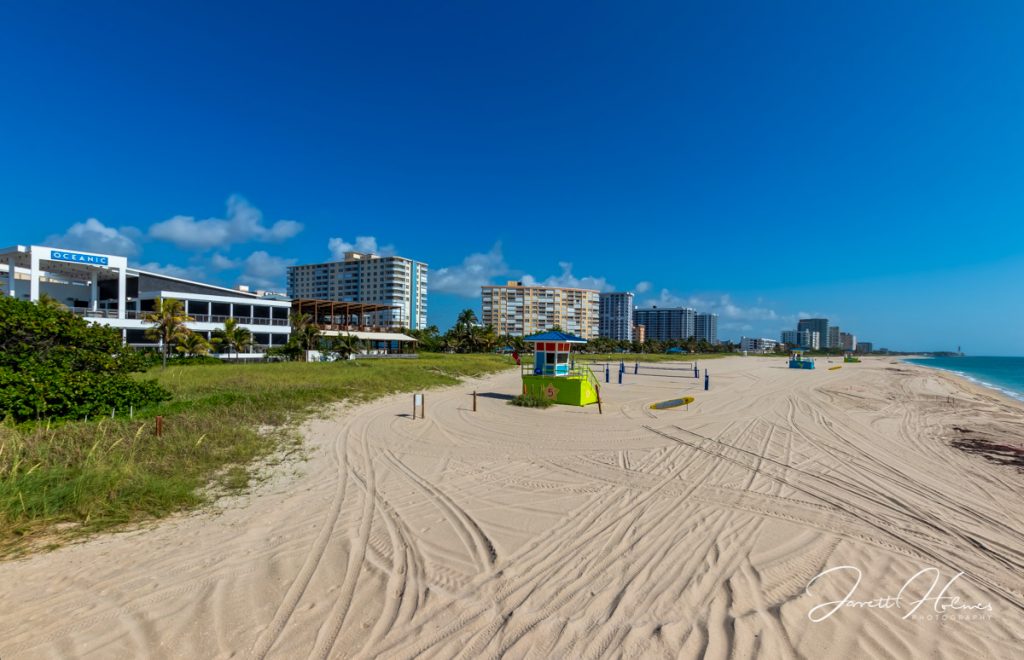 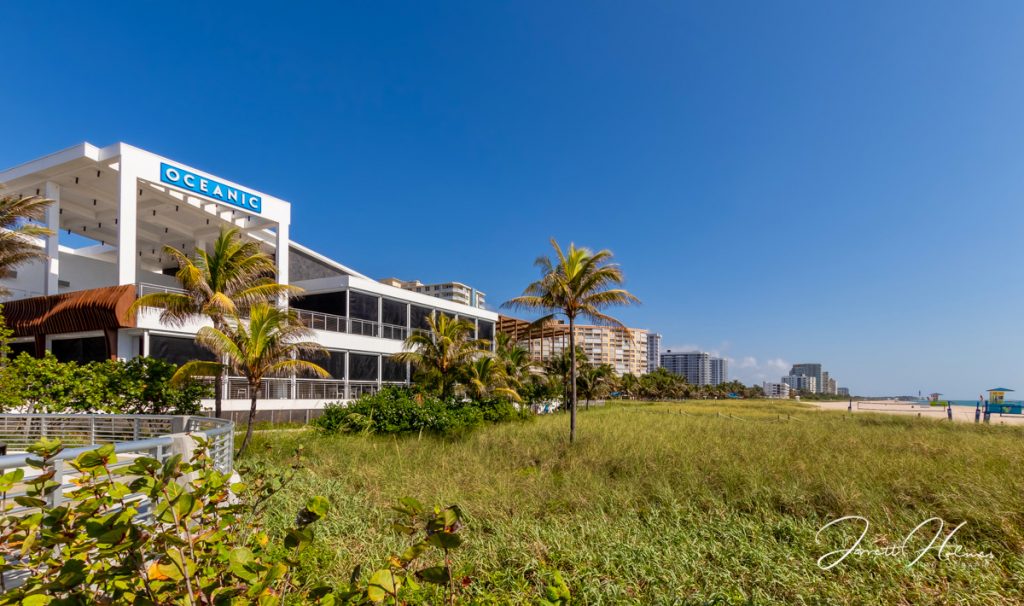 If there is one thing that can be taken advantage of this opening, it’s that residents and non-residents of Pompano Beach can visit the pier for free. The City Commission has decided that entrance fees will only be charged 60 days after the official opening of the pier. Since it is only on the soft opening, the 60-day count has not been started until further notice. 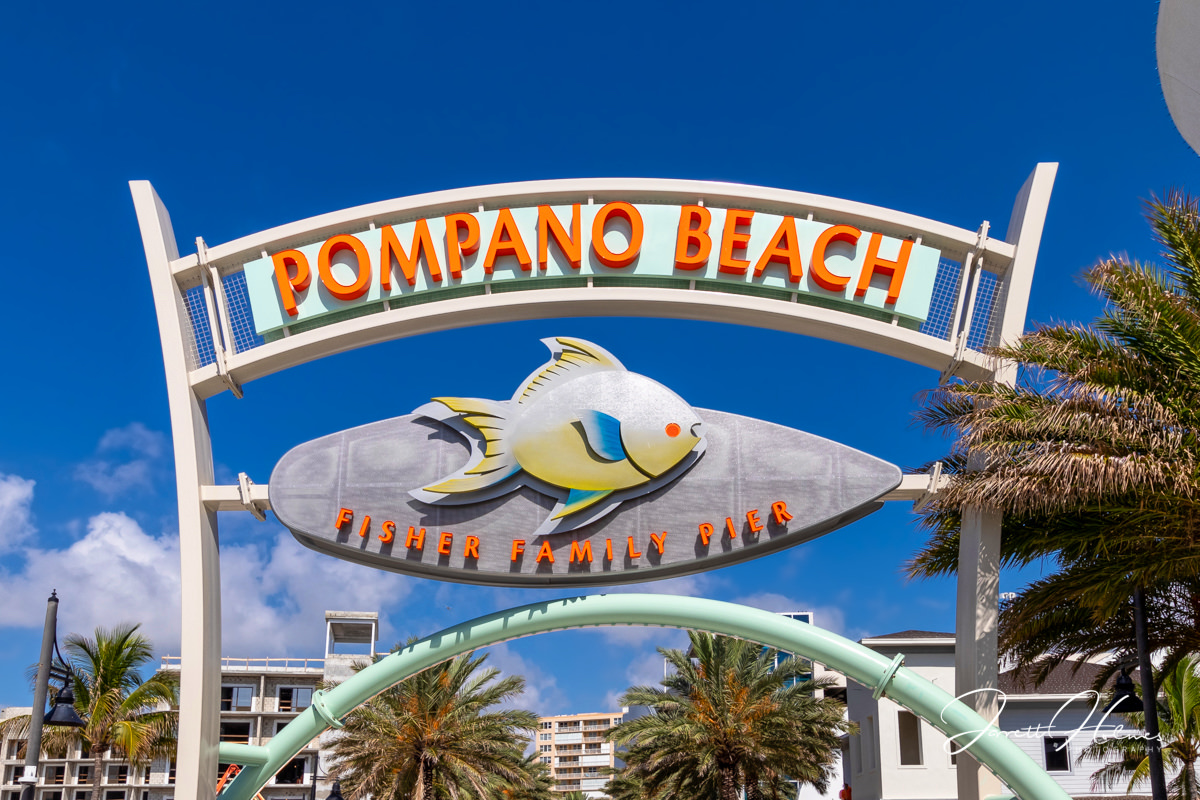 Delays on the Construction

Initially, the Pompano Beach Pier was set to open sometime in July, with July 4 being the target date. However, this was pushed to October of the same year due to problems with the completion of the main arch found in the entry to the pier. The arch, unfortunately, became the showstopper due to problems with construction as it coincided with the construction of the Lucky Fish Bar and Grill.

Unfortunately, the October opening date was also moved to December because of a few other construction problems. According to the City Commission, the pier will not be opened to the public until everyone’s safety can be guaranteed. The arch is said to be an iconic landmark that will brand the Pompano Beach Pier.

As of the fourth quarter of 2019, the arch itself had already exceeded its original budget by $400,000 more. Although it’s quite a lot, this already includes all the engineering and legal fees. Mayor Rex Hardin has also expressed positivity that the arch will be an investment for the pier’s tourist revenues.

What to Expect at the Pompano Beach Pier

News of the grand opening of the pier is yet to be set while the pandemic is still on-going. However, the City ensures the public that when the Pompano Beach Pier does open, it will be ready with a dozen amenities, Wi-Fi access, and even underwater picture-taking of the fishes.

As for the much-awaited archway, it is said to have two stainless steel surfboards on each side of the arch. There will also be a fish sculpture to be designed by the Art Sign Company, based in Fort Lauderdale. The archway will be seen from a distance, marking the Pompano Beach Pier as a tourist site. It has a height of over 28 feet and a width of 30 feet. According to Paul Kissinger, a principal of EDSA, the firm designing the arch and the plaza itself, that the arch is meant to make a statement about the Pompano Beach Pier.

Ever wondered why it’s called the Fisher Family Pier? The pier is named in honor of the former Mayor Lamar Fisher and his family for the contributions it made to the pier and the city of Pompano Beach in general. The former Mayor Fisher is currently a Broward County Commissioner.

Once it opens, the City Commission promises the public that the pier will be a place for enjoyment both for the sightseers and the anglers. It has spectacular water views and iconic architecture, with the main archway making a statement right at the entrance. It will have casual and upscale dining to fit everyone’s preferences.

To add to that, the Fisher Family Pier will be the major tourist attraction of the city. Complete with landscaping, pavilions, entertainment shows, boutiques, and restaurants, it is definitely a sight to see for residents and non-residents alike.

6 Tips When Buying Your Dream Home 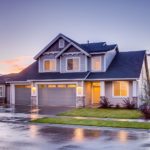 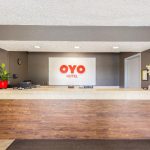